Rewire Your Brain with Music 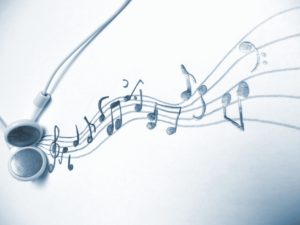 Even though the styles of music each of us prefers are as varied as the types of people we are – where one person enjoys soul and R&B, another person enjoys Pop and Rock – music is within us. Our brain naturally responds to the beat of music.

While there is no evidence for the claim that listening to classical music in early childhood enhances cognitive development, the so called Mozart effect, growing evidence indicates the positive effects that playing a musical instrument has on the brain.

Far from being merely a form of entertainment or a hobby, playing music is beneficial in a number of ways. As we listen carefully to music, learn to distinguish the different notes and instruments that produce it and attempt to learn how to play an instrument, new neuronal pathways are created enhancing a number of cognitive functions. For example, the brain centres that deal with hearing and physical dexterity increase in size with practice, resulting in musicians being better at isolating speech from background noise. As suggested by research carried out at the University of Jyväskylä (Finland), when listening to music, activity in the two hemispheres of the brain was more symmetrical in musicians than non-musicians, indicating that learning to play a musical instrument might increase the tissue connecting the two hemispheres of the brain.

Other benefits of playing a musical instrument have already been identified: 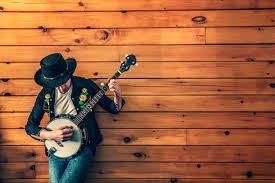 In order for your children to reap the full benefits of music,  they will need to do more than just listen to music. Creating an excitement and love for music is of course the starting point. Play a variety of music in your home. Expose your children to as many genres of music as possible, and from different periods too. This is the perfect opportunity for you to revisit some of your favourite bands or artists and for your children to find their unique preferences.

However, to encourage your children to play a musical instrument, you need to find the style of music that they enjoy, the type of instrument that appeals to them and a teacher who will help them flourish. The more involved a child is with music and music classes, the more they will benefit. Their brains will absorb the rich sounds coming their way. Neural pathways will be created between the hemispheres of their brain as they wrestle with different pieces of music and learn to coordinate the movement of their hands. 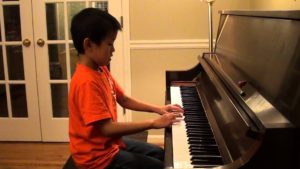 Learning how to play a musical instrument increases your children’s cognitive abilities and results in increased academic performance. Your child may begin to grasp English and mathematical concepts better and quicker thanks to a greater ability to concentrate and pay attention.

In the meantime, your child will learn to appreciate the intricacies of music. They may even be inspired to watch movies like August Rush, attempt composing their own songs, desire to play in an orchestra. Whatever their dreams, music should be enjoyed and experienced. We might not all be musicians but we all respond to the frequencies and beats that make up music. So seize every opportunity to open your children up to the enjoyment of music.