What Americans really care about

Despite what you might think, there are causes in the world that Americans care about tremendously. Transatlantic relations between people with shared values may have been questionned by anyone who take the media at face value. But in a social and data driven environment, things are a lot more positive than you may think. Well, we were able to assess some rising trends, not only on search engines but also on fragmented search (within apps and the CMS systems of participating health magazines) As it turns out, analysis tells us Americans actually care a lot about the following things: 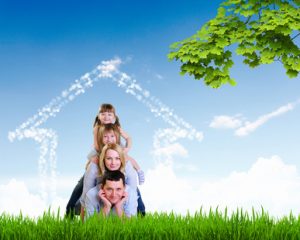 You may not have known, but searches related to “PM2.5 statistics”, “PM10 pollution” and “Lung detoxification” were on the rise. People are now looking at which cities have the lowest levels of pollution as they consider a more healthy lifestile.

Sadly those who were affected for years, are conducting searches in relation to “lung detoxification” in an attempt to try and reverse the damage.

Whatever you might think about fuel consumption, battery operated cars and specifically Tesla vehicles, is now a leading trend too, certainly a breath of fresh air!

People are looking for ways to cut down stress and to have more healthy interactions at work. It is now realized more than ever, that in order to be healthy and maintain a better immune system, working better hours and spending less time in traffic, is worth more than earning additional dollars that will be taxed. Searches for “reduce stress” and “effects of stress” are skyrocketing!

Their friends and family in Europe, as well as the migrant crisis:

European politicians may have lost track of the migrant crisis where average Europeans are paying the price for unwise decisions and uncontrolled chaos – but in America, those with strong ties to Europe, care a lot about this issue – to the extent that even Bill Gates of Microsoft, tried to warn EU politicians that they will become overwhelmed. 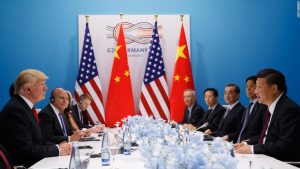 It is time for a lot of things to change in the world. We see more than ever before, that Americans are more conscious about issues that are interconnected in the world. Whilst there were actually some valid reasons which prompted president Trump to pull out of the Paris climate agreements, one thing he did say is that America will continue to be a leader on environmental issues. We support that notion and now it is up to every American to make clear that environmental health is a priority. America can still demonstrate leadership in environmental issues, without the need for oversight from other countries – if there is oversight by the people!