Yeezy shoes for your workout – what is the hype about?

Kanye West’s collaboration with Louis Vuitton in 2009 was where he discovered the charm of working with finer materials and the Jasper was when the Velcro strap was introduced on his shoes for the first time. This was introduced as a thick, forefoot strap.  Before that collaboration, Kayne had designed sneakers with some unremarkable materials. 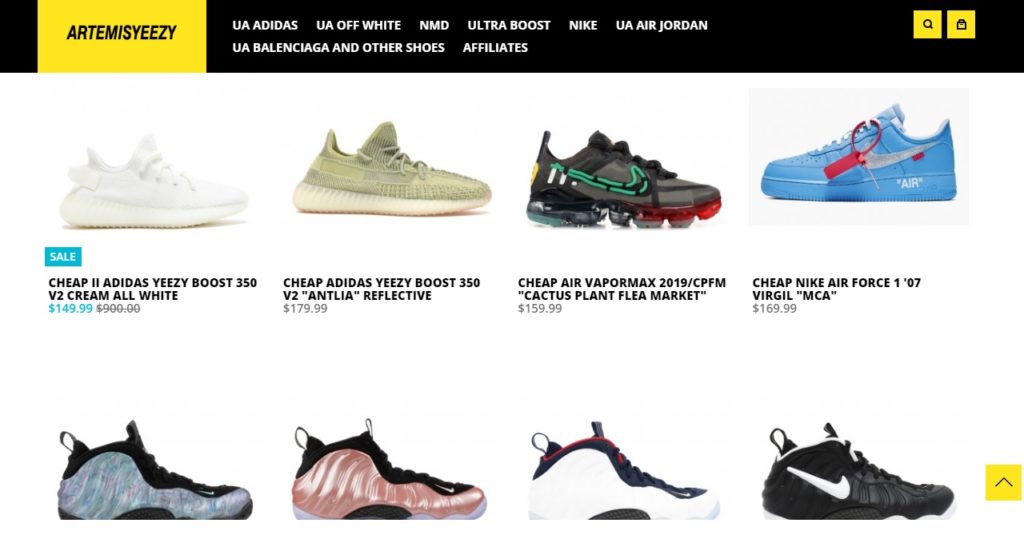 It wasn’t long before Kanye moved over to Nike and the Air Yeezy was created with the no-foam sole using the Nike Air Unit. The sneaker also had the small windows which had started to feature on both sides of the heel of the 1988 Jordan 3.  The Air Yeezy 2 had to get the seamless branding of the Vac-Tech technology used by Nike because of its textured leather finish. This was achieved by using a vacuum compression method that fuses materials without stitching.

The Nike Air Yeezy II Red October was the shoe that is said to have caused the end of Kanye’s partnership with Nike. The hype on the internet was unreal and the sneakers release was delayed for months causing friction between the star and sports brand giant. The beauty of Red October has made them so sought after and extremely difficult to find.  Cheap Yeezys are available in some of the most iconic styles at the best prices on the market.

When he moved over to Adidias, West was given full control and that’s where he incorporated the TPU foam used by Adidas in their performance shoe soles to the Yeezy Boost 750. This foam offered better retention than the big slab foam because of its pellets and became a best-selling feature.

By the time the 350 was released the shoes upper had undergone a minimalistic design that resembles a sock and fits like a second skin. This was a feature that was made possible with the technology known as Primeknit. The synthetic yarns are used on a flat knitting machine and the 350 was not only a fashion statement but offered comfort.

In 2016, the new Boost 350 V2 came out in a transformation of colors that delighted fans of the Yeezy brand when the Primeknit material is infused with three colors by the Adidas technology and West’s relentless search for striking sneakers. The rubber outsole of the SPLY-350 is semi-translucent but also offers excellent traction. TPU foam features on the sidewalls and the mark of the SPLY is in red. The sole is responsive, durable and shock-resistant because it uses the innovative technology BOOST from Adidas.

The Cheap Yeezy  range available from Artemis surely has the Yeezy you desire most!

After many years of limited releases, the public is wondering why Adidas has started to make more shoes available to their fans. Many are wondering if the brand is losing its appeal and others; it’s most likely possible that Adidas has finally realized that scarcity is not a good marketing tactic to pursue for long periods. Some resellers have hung on to pairs hoping to double and triple their money and it looks like they will be left with shoes that they won’t be able to sell, after all, few people can afford to pay upwards of $1,000 dollars for a sneaker.