What Are Sulfur Burps and How do they Happen? 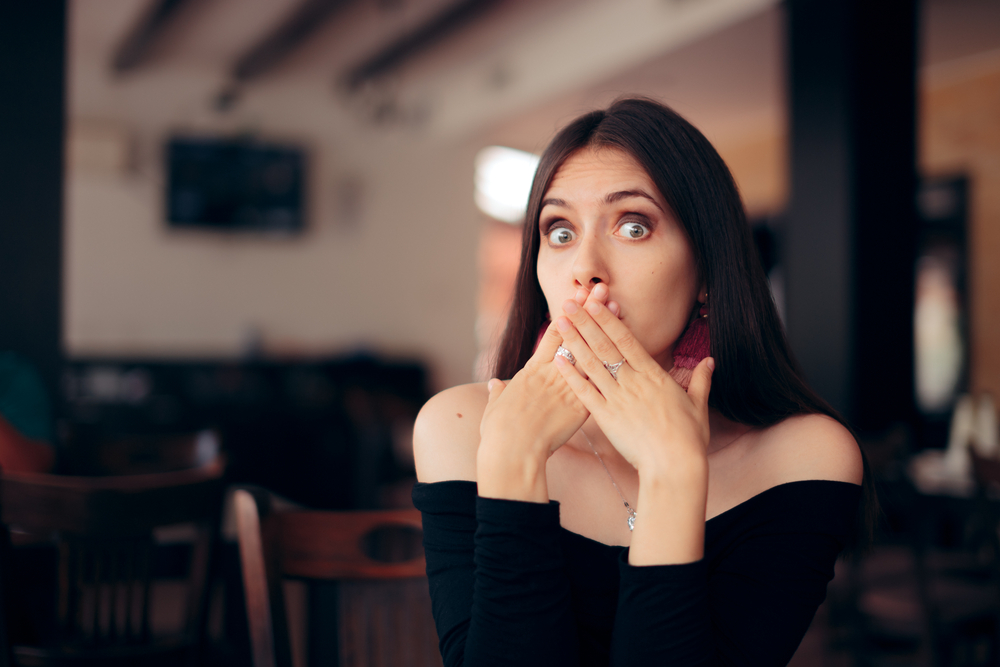 If you have ever tried to let out a bit of gas that has bubbled itself up from your gut, hopefully, while you were alone, and it smelled of solid sulfur. This substance has been described as the same smell that Satan’s fiery lair emits to all of the damned who are unfortunate enough to pass through his door, to begin an eternity of painful fire and brimstone. Anything as nasty as a “Sulfur Burp” would be a sad enough event to happen while alone, when one can reflect upon the event and frantically begin a frenzy of googling to diagnose what incubus may have just seized control of the upper GI tract to squeeze out a cloud of awful (offal?) mist. If this dreadful thing happened while with someone you have a crush on… I can’t imagine the fallout of that terrible moment in time.

The only suggestion I can make in that instance is to pretend that the whole thing was a bad dream and hope that you might convince the other party of the same. If that person has not forever scoured your number from the contacts, list permanently, begin an immediate campaign of deceit and lies to try to convince that person that The Burp Incident was nothing but a bad dream that they had after getting a burrito that contained some beans that had turned bad in some un-dated container in a walk-in cooler at a truck stop diner. It will be your only chance at redemption, and I wish you luck.

What are Sulfur Burps?

Now comes the part where we try to figure out if the olfactory phantasm that escaped your gullet is of this world or a byproduct of a Voodoo curse placed upon you.

You’re in luck! There is finally some good news in this sad story! The Sulfur Burp is a natural occurrence. You aren’t even the first to have it happen to them. Some causes of malodorous belches include:

There are over-the-counter medicines like Gas-X or anything that contains simethicone to help take excess gas from the GI tract. Suppose you want to go a more natural route. In that case, you can try a product called “Bye Bye Bloat,” which contains digestive enzymes combined with other natural remedies to work against bloating in the gut and any harmful gasses that result from minor intestinal issues.

Mine Lombard is a multi-platform journalist with a passion for the environment and a good, healthy lifestyle.
Previous How Does COQ10 Work?
Next In a Post-COVID Society, Is Telehealth the Future of Medicine?

7 Ways to Take Charge of Your Health

People tend to be fairly reactive about their health. Oftentimes, they don’t try to do …