Health psychology–a domain of applied social psychology–concerns itself with finding ways to promote healthful behaviors and to curb actions that put people at risk. It covers topics such as smoking, drinking, risky sex, and even reckless driving.

One of the most influential models that the field currently uses is the health belief model. This model was developed by social scientists who worked for the US Public Health Service in the 1950s. The model was first used to clearly explain why people fail to adopt strategies that prevent diseases or why they shy away from subjecting themselves to early-detection tests.

The model originally looked into four important concepts in explaining the tendency to adopt or not adopt healthful behavior. We will explain all four here, and we will use safe driving as the sample target behavior.

Understandably, the model assumes that if the person considers himself at risk of getting involved in an accident, he will start being a more careful driver. However, not many people feel this susceptibility. Many think that while accidents actually happen to others, it’s very unlikely that accidents are going to happen to them. This is overconfidence, and this has indeed been found to be one of the personality factors that predispose people to accidents.

The health belief model further assumes that the person must first believe that a particular health outcome has serious consequences before he starts taking serious measures to address it. When people finally feel that they are susceptible to accidents, some of them fall short at believing that getting involved in a car accident is going to be life-threatening. Some still think that all that they would get from accidents are a few scratches and burns, and it is a risk that they can tolerate for the sake of adventure or faster travel.

People now have a lot of accident-prevention options available to them. Government agencies have been diligent in delivering the right types of information to drivers. However, whether or not they act on their knowledge depends on whether or not they believe in the effectiveness of the proposed measures. And this is where things get tricky. People, in general, want immediate and concrete rewards. The benefits of accident-prevention measures, objectively speaking, are not always easy to notice without putting in much thought and reflection. Without immediacy of rewards, it’s quite challenging to reinforce accident-prevention behaviors. 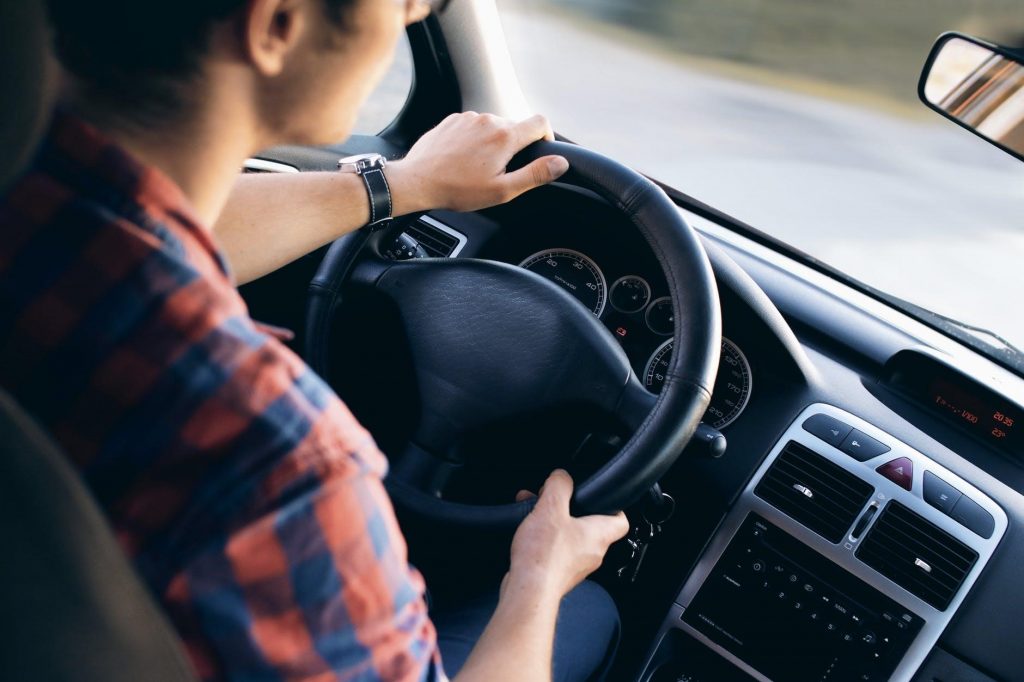 The tendency for people to act is of course influenced by their ideas of how easy the task is. If they feel that following accident-prevention measures is going to be costly in terms of money and their time, they will most likely just brush such measures aside.

You may have noticed that all factors that influence safe or unsafe driving are pretty much anchored on the individual’s perception, which he can very much control if he wants to. Because of this, it is important that you get the help of a reliable law firm when you get involved in an accident, especially if you are the aggrieved party. Lawyers such as those from the offices of Davis, Saperstein & Salomon are trained to track and place accountability on the real person at fault, even if he was just influenced by his faulty beliefs or ways of thinking.