Ibogaine treatment: Is it a game changer to cure addiction?

Lately Healthynewage went to great extends to interview specialists from both alternative and conventional medicine on cures for addiction. The one buzz word that consistently appears when we evaluate testimonials from people out there is “Ibogaine”.

It now seems that beyond US borders, it is a treatment that is starting to go mainstream with more and more US citizens travelling to Mexico and beyond to experience Ibogaine to cure addiction to opioids, alcohol, cocaine, heroine and various substances.

Our quest for information continues:

What exactly is Ibogaine treatment about? 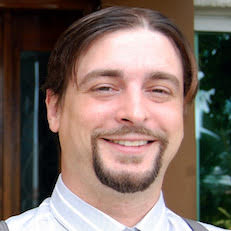 Ibogaine is a psychedelic alternative to traditional drug treatment that is illegal in the US, but legal in several other countries including parts of Europe and Mexico. While medical and legal journals in the US stated that the need for Ibogaine treatment is becoming more and more prevalent, alternative healers went a bit further in describing how exactly Ibogaine works in the brain.

“Ibogaine works by resetting the neurotransmitters in the brain back to their pre-addicted state. It also induces a strong psychedelic experience in many addicts that can help them face past trauma and deal with negative decisions they have made in their lives.”

Are there risks associated with Ibogaine?

While one can argue that the risks associated with heroin and opiate addiction are far greater than those associated with taking Ibogaine, it would not be recommended to try and take Ibogaine without medical support, under the personal care of a qualified Doctor.

More importantly, modern medical Ibogaine facilities use intensive prescreening measures to help reduce the possible negative side effects from Ibogaine treatment. The one thing that stood out, from all of the facilities in Mexico that we interviewed, was that they all have emergency medical professionals on-site, with defibrillators, heart rate monitors, and other advanced medical devices found in any US medical facility.

Ibogaine treatment clinics seem to be a clear convergence, where conventional medicine and alternative medicine meet. With the possible negative side effects of Ibogaine, these alternative practitioners recognize the need for life saving procedures in case of extreme circumstances.

Even in Mexico, clinics that lead in the field of Ibogaine treatment insist on a pre-screening procedures that include EKG testing, liver function tests, heart screening, and thorough drug testing.

However, although this significantly lowers the risk, it still does not guarantee that Ibogaine is safe for everyone.

What is the justification for those who pursue alternative treatments?

US citizens in particular are not happy with the little variety of treatment options available.

As the NCBI confirmed concerning relapse rates, they hover around 40-60% for normal addiction cases and around 90% for opiate addiction. It is not surprising that so many American’s are turning to these healers and alternative medicines in their quest to break free from addiction.

Going back to Aeden Smith-Ahearn from Experience Ibogaine in Mexico, he tells us about his view on the psychological elements of Ibogaine.

“It (Ibogaine) enables most addicts to experience a trip that is roughly 8 to 12-hours in duration. Just like other psychedelics, this experience helps the addict to deal with past emotional trauma and other underlying factors of their addiction.

“The addict is then able to gain new insight into how traumatic events of their past might have contributed to their addiction. It then paves a new way forward for the addict by offering them freedom from much of the trauma that often led them to substance abuse in the first place.”

Experience Ibogaine in Mexico produced a short documentary, something anyone curious about Ibogaine treatment should watch:

As already discussed, with relapse rates from opiates are hovering near 90%, it is understandable that people have become frustrated with the current and prevailing schools of thought in the US.

Here is just another example of Ibogaine treatment and why many searching for freedom from addiction have turned to this alternative method:

There are many cases where people stumble at the hurdle of addiction recovery. The cost to our self, our families, and everyone around us is staggering.

And traditional methods do not work for everyone. Leaving many addicts out in the cold, searching for a way to get clean—with many losing hope. Though there are medical risks associated with Ibogaine, it seems somewhat mitigated by the use of medical emergency facilities and specialists during treatment.

However, it should still be noted that Ibogaine might not be for everyone.

The US is in a challenging position. With drug addiction continuing to rise, and a system that is currently unable to fight back effectively, there is a strong need for alternative treatment methods. This is perhaps why people are turning to alternative treatments, such as Ibogaine, in an attempt to get their lives back on track and find success and happiness outside the ever-tightening grip of opiate addiction. 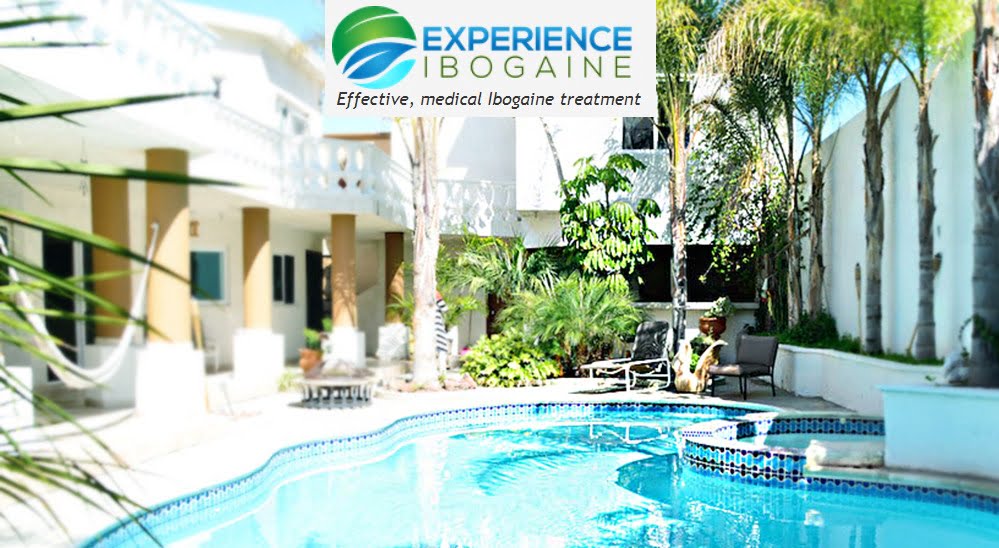 What the White House said about the opioid crisis: