At this point in time, most consumers are well aware of the focus on further preventing global warming and the harm burning fossil fuels is doing to our environment. However, what those same people may not be aware of is the ‘secret’ way in which fossil fuels are impacting our health – and not in a good way. Companies like American Power and Gas based in Seminole, Florida are doing something to educate the nation so that every American has a choice. But that’s still a pipe dream, no pun intended! Here are some thoughts on how (and why) renewable energy can offer a healthier living environment from toxins. 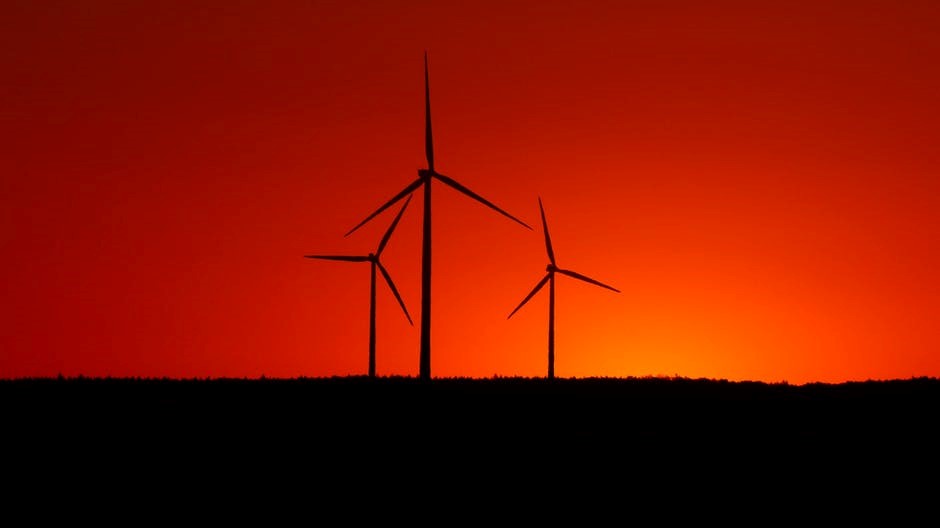 First a Word About Government Regulations

One of the main challenges, according to Tom Cummins (CEO) and Jim Bridgeforth (President) of American Power & Gas, is to get people to see that government seems to be talking out of both sides of its proverbial mouth. On the one hand, they are promoting sustainable energy as a cleaner way to save our planet, but on the other hand, they are doing nothing to deregulate the power industry in states like Florida that have a vested interest in drilling off the coast.  What does that mean even? How can the government tell you that fossil fuels are killing the ecosphere but disallowing options in power? To the pair, as well as to tens of millions of American consumers, that just doesn’t make sense. However, American Power and Gas is working daily to educate consumers as to just how toxins from fossil fuels are interfering with a healthy living environment.

As of mid-December 2017, Puerto Rico was still in a state of emergency from Hurricane Maria, which hit the island nation a couple months before. The massive loss of power on the island caused possible numerous life threating health issues, perhaps the greatest being the inability to process sewage. The disruption in power prevented life support in many hospitals and homes and it is being reported that Puerto Ricans are suffering the toxic effects physically as well as mentally, in growing numbers.

Some experts are saying that the increase in number and ferocity of these storms are the result of global warming which, in turn, is being blamed on the mindless burning of fossil fuels. While countries like China are being pushed to do something about their industries sending hazardous chemicals into the atmosphere, are we doing the same here at home?

Then, there are those toxins that spill over into the environment during the ‘normal’ transport of fossil fuels from excavation to refineries. Pipelines are one of the worst environmental contaminants and those toxins are quickly doing their damage over long distances. One example of the biohazardous toxins from pipelines would be to look at the Dakota Access Pipeline. Consider the path of the pipeline and you’ll see just how unhealthy this is for residents in the area.

Few people probably realize that the pipeline runs through the lands belonging to the Sioux’s Standing Rock tribal land. Leakage from the pipe endangers the Missouri River from which residents in the area get their drinking water. Let that sink in for just a moment–– These residents are being unnecessarily exposed to toxins despite many other efficient and sustainable energy alternatives..

According to the company’s CEO, Tom Cummins, it would be nice to see every home fixed with solar or wind power. Of his company, he says, “We are the new kid on the block, using wind power or putting solar on the roof.” And, if anything is to be done to reduce the toxins from fossil fuels, that is going to be the quickest way to make an impact.

Currently, the US is the second worst offender in the world for crude energy consumption with 80% of all energy usage coming from non renewable sources.  This in turn creates the environmental conditions that pollute our atmosphere and create further health hazards for the American public.