Greeks literally kill and dumb down their children with smoking 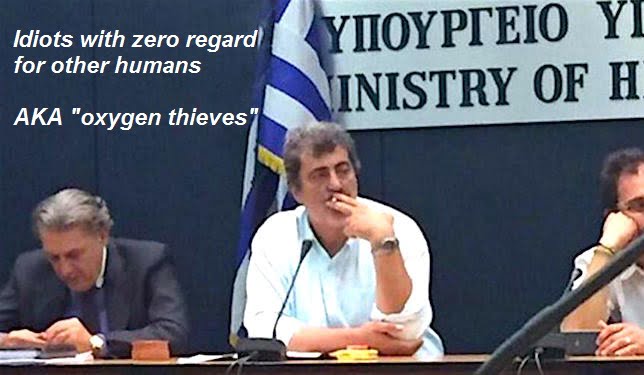 Think carefully before taking your child on a Greek holiday. Yes it is a friendly country where people are warm however in Greece there is little regard for the human right to life: You’re entitled to a life of lung cancer or any of the other 80 serious illnesses caused by severe passive smoking. The level of public discrimination against any asthmatic is also beyond comprehension. The EU on the other hand does not really care – as it seems only interested in collecting repayments from Greece. It is almost as if the first world gave up on trying to pull Greece out of their self induced third-world reality. As lovely as people might seem, the will blow their smoke in your face and be offended if you say anything.

In this unquestionnably beautiful country the inhabitants are seemingly hell-bent on making it unpleasant for anyone who dares to visit. One would think that the pooh blankets that hang over Greek cities as a result of outdated petrol heating and home fires where people burn any domsestic rubbish to stay warm is reason enough for Greeks not to do any further harm to themselves – but logic does not prevail among Greeks, no – they see things differently in a strikingly backward way.

The Greek mindset on smoking:

Regardless of how enslaved they are financially due to years of mismanagement, Greeks foolishly think of their “right” to smoke or drive around without a helmet on a motorbike as “freedom”. Try tell a taxi driver or fellow customer at a restaurant that you’re asthmatic and their smoking bothers you – and they will even get angry at you.

Recently in Greece, I was in Athens and asked a lady called Valia to explain to me why Greeks have such a huge smoking problem. She explained: “Well it is the fault of the British, as they brought tobacco to this country”. I then asked her about the economy, she stated “It is the fault of the Germans and Jews, as they conspired and plotted to bring us down”. Her view on the economy is pretty much echoed by ordinary non-thinking Greeks.

Indeed you will see doctors and nurses smoking in public hospitals, police smoking in the police station blowing it in your face, patrons and staff smoking inside ALL areas of a restaurant – and pretty much anything you’d expect from a severely retarded place.

Conclusion on Greeks and their careless smoking:

Yes, whilst Greece is below no. 180 on the list of countries ranked for their “ease of doing business”, I’m afraid it is also last on the list for enlightenment with regards to public health issues. One cannot imagine how an economy made up of fools who watch how their children are being dumbed down and killed by smoking will ever recover. The Greek recession is far from over – it is only beginning because these folks will never see the light.

Greece has zero tolerance for EU norms and values. All it wants is bailout cash and easy money from other Europeans. To observe young children coughing in a restaurant due to an adults smoke is seemingly not heartbreaking for a Greek. God have mercy on these idiots!

Message to Greece and the weak Mr. Tsipras: Do not tell a tourist “Welcome to Greece” or “We’re happy to see you”. Start living like first world citizens by respecting the right of others to breathe clean air. Try for one moment to imagine how an asthmatic must feel, the next time you disregard European health laws. 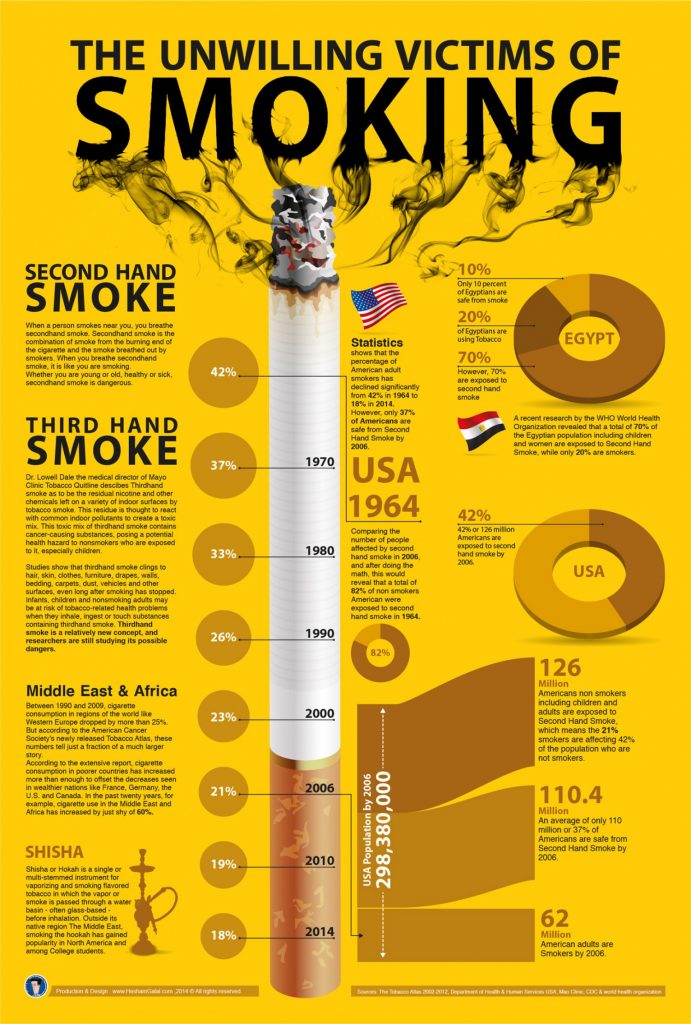