Clear sky recovery on Ibogaine: It has anti-addictive properties

The peak of a global opioid epidemic has become quite visible in the US. So much so that the president has declared an outright war on drugs. Many however fear that this could become a war on addicts in need of help rather than the drug itself – which begs the question as to whether the US will be striving in a losing battle? Without zooming in on specific drugs, we know that in the US alone, the CDC attributed 64 000 deaths to drug overdose for 2016, a whopping 17.7% increase on the previous year. 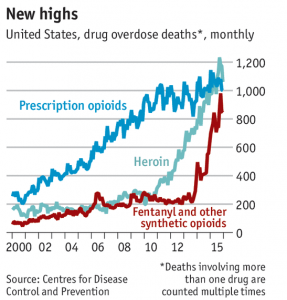 Drug addiction is not something new – each year thousands of people suffer as a consequence. Whereas we are all too aware of the negative press and hard facts stated above, not enough focus is on the bright side: There were those who were able to claim back their lives and walk away free from addiction. While the US deals with regulatory reform and other social challenges, anyone suffering from addiction should not wait for better days. Instead there is a lot of encouraging results from those who did a short trip abroad to get cured in ways that are currently not available in the US. After watching several clear sky ibogaine reviews, we decided to gather more information on this.

Many people only hear about stories in the press where people overcame addiction through ibogaine treatment, but very few actually know the history of it. Ibogaine is actually a naturally occurring psychoactive indole alkaloid that comes from the roots of an African rain fores shrub, Tabernanthe iboga. It was first used to combat fatigue, hunger and thirst in extreme conditions as well as for spiritual initiation ceremonies. Researchers began to explore it’s potential uses to treat drug addiction and participation spanned across many countries. As early as 1930, it was already for sale at pharmacies in France. Following more extensive research in Mexico, Panama and St. Kitts, Clear Sky Recovery researchers stated that it is confirmed that Ibogaine has anti-addictive properties. Today, whilst it is still not allowed to be prescribed in the US, many people opt to receive Ibogaine treatment at their facility in Mexico, which is widely regarded as the worlds’ leading authority on the topic, and is now led by Dr. Alberto Sola, the medical director. 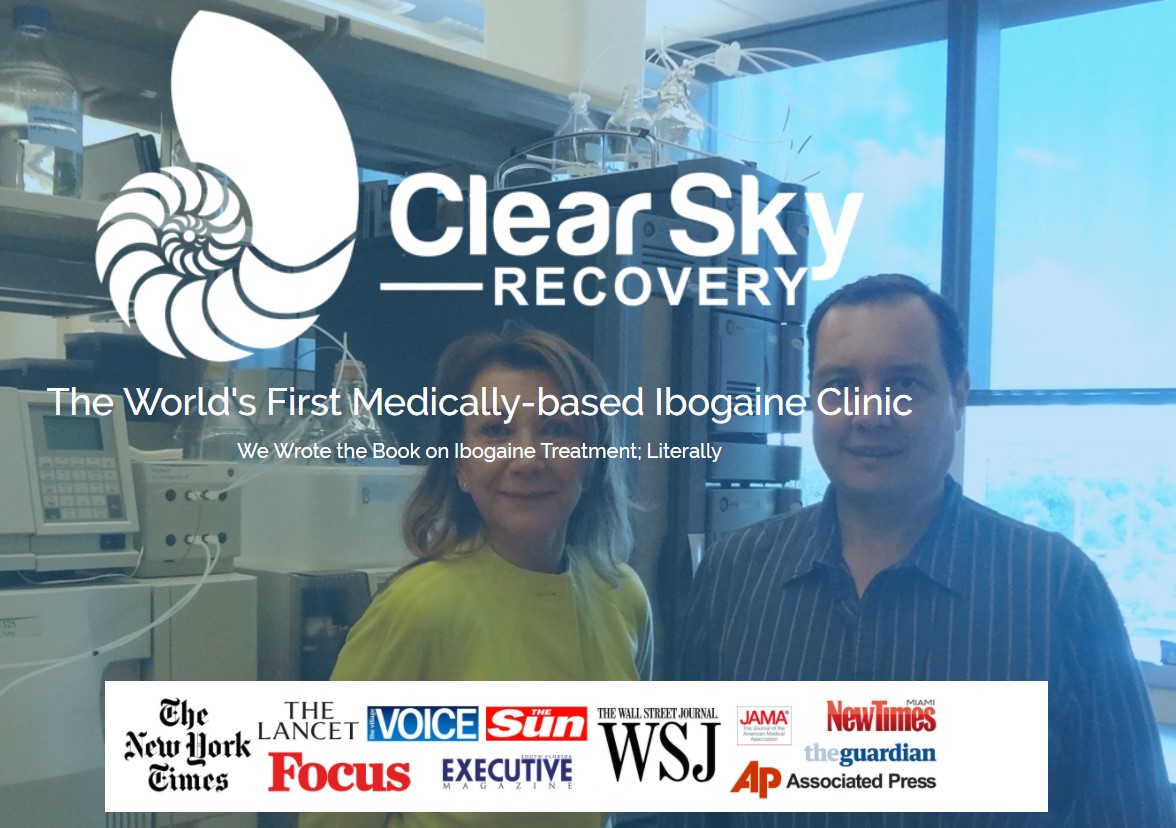 What addictions can be treated with Ibogaine?

According to Laura Shapiro, the Director of Admissions at Clear Sky Recovery, they treat a wide variety of substance addiction successfully with Ibogaine. This is giving new hope to people at the as America in particular is grappling with the crisis. Patients at the facility in Mexico are treated for addiction to crack cocaine, heroin, methadone, oxycontin, oxycodone, adderall, alcohol and methamphetamine. Interestingly, people who experienced Ibogaine treatment came from different walks of life: Many are referred by friends who themselves went through transformation and success following Ibogaine treatment. Some heard about this via mainstream media – and others simply researched for the best solutions on rapid detox which led them to discover Ibogaine. 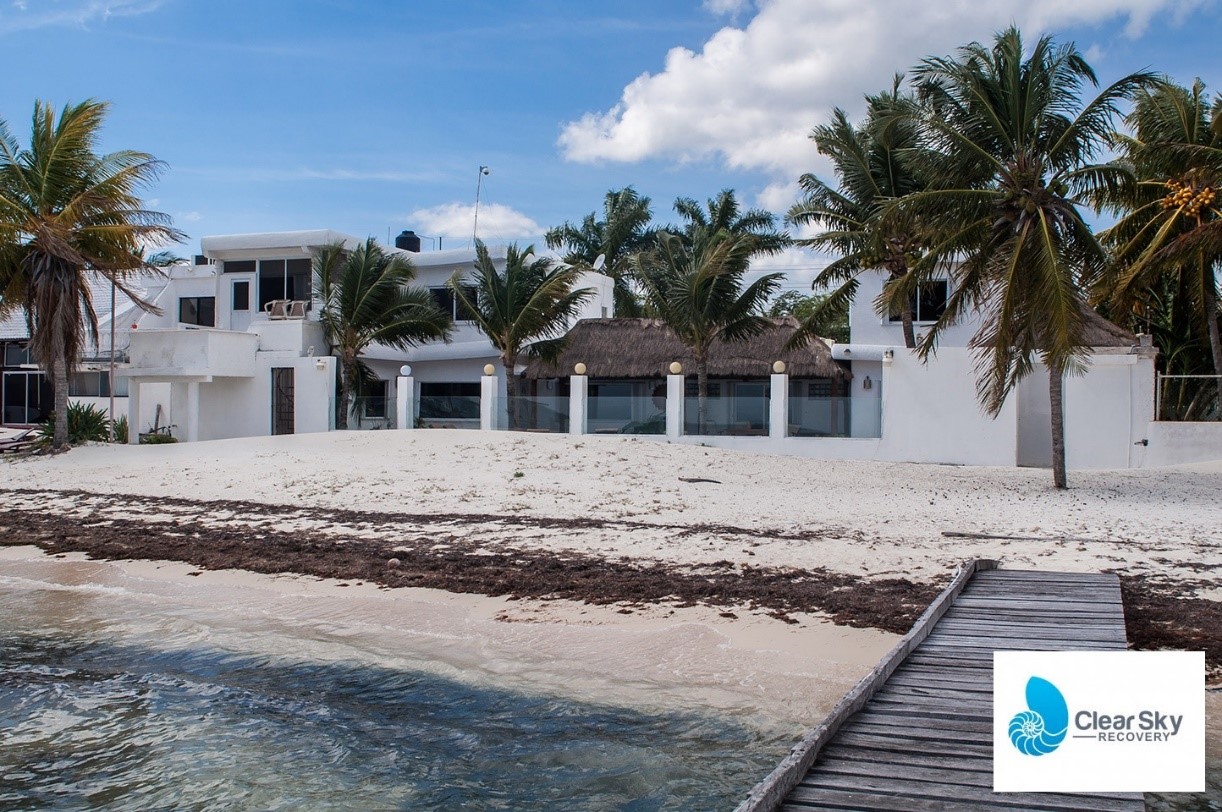 It is anti-addictive, but what about patient safety?

Claims that Ibogaine is one of the most effective treatments for a variety of addictions is certainly encouraging to anyone in dire need. However since some countries cited concerns related to the risk of life, a key consideration before heading into this new direction of your life would be the safety record of any potential treatment facility. As one would expect from the worlds’ leading authority in this field, Clear Sky Recovery has a record of more than 3800 treatment episodes with zero Ibogaine-related fatalities.

Are there any misconceptions about Ibogaine?

There are common misconceptions. This include the idea that one can simply obtain Ibogaine, undertake a self-directed detox from home and after tripping on Ibogaine the brain will never again desire any other substances. It is not only dangerous self-administer without the type of medical supervision that can sustain life if need be: it also disregards very important notion as per the Clear Sky research team that “Ibogaine is just a catalyst for the healing process, rather than a cure in itself”.

In a world where our system is somewhat broken – and particularly in the United States where politicians are in a deadlock over medical reform, many people and their loved ones cannot really afford to wait until one day the system ceases to fail them. The fact that more Ibogaine testimonials and reviews are available is encouraging. As these testimonials seem to be consistent with what is claimed in peer reviewed research papers, it may well be that Ibogaine is a powerful weapon against the current epidemic we face in the world. Every successful case where drug addiction has been overcome, is a cause for celebration.

Ibogaine in the news: