Agave: Nectar of the Gods or To Be Avoided?

However, some recent claims questioned its reputation.

As an advocate of agave and its benefits, holistic health counselor, Vanessa Barg (“Chocolate Girl”), decided to investigate these claims by touring the agave production plant of the company from which she purchases raw agave nectar.

Made in a Lab?

One claim Barg set out to investigate is that agave nectar is not exactly a natural substance, rather being more similar to a laboratory-made fructose syrup. In fact, the charges against agave nectar go further and state that its production is not dissimilar to the production of high fructose corn syrup. 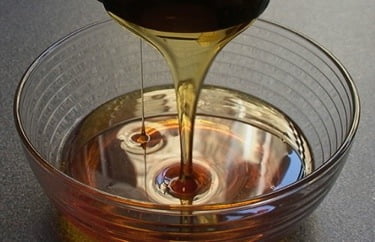 Barg visited an agave farm and production plant located in the Jalisco region of Mexico. Here, farmers harvest the agave cactus by hand. The plant is carefully cut out of the ground before having its leaves trimmed to expose the pina, or heart of the plant. Next, the pinas are taken to the facility where they are shredded, producing a fine pulp. The juice and fiber of the pulp is then separated through a press. From here, the extracted juice is warmed in a tank. What this warming step—called hydrolysis—accomplishes is it breaks down the inulin, a prebiotic fiber of the agave, into fructose. The final step in the production of agave nectar is an evaporation method. The agave juices are sent through a pressurized vacuum that extracts all water from the juice, an important step in the raw process as no boiling is required.

Given the experience she had at the facility she visited, Barg finds the claim that agave nectar is dissimilar to a laboratory-made fructose syrup to be untrue. The raw integrity of the agave nectar was maintained by keeping all production processes under 118 degrees Fahrenheit. This is crucial to the raw nectar production as it preserves and protects the natural enzymes.

…of which none were included in the agave nectar production process she witnessed.

Another statement made of agave nectar that Barg wanted to address was that the fructose content in agave nectar, ranging from 70% to 97%, is higher than that in corn syrup, about 55%. Barg notes that of the agave nectar products available on the market, the fructose levels can vary from 50% to 90%. While only considering these percentages, Barg points out that fructose is the sugar of fruit, therefore should not be perceived entirely in a negative light. 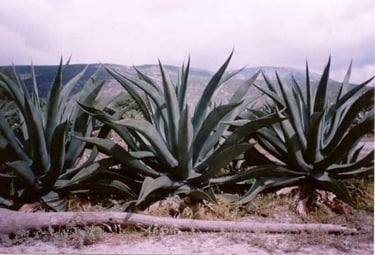 Finally, Barg set out to investigate the claim that not all agave nectar was produced by ethical companies pursuing a product with integrity, and that agave nectar is actually full of chemical additives. Barg flat out says this is not true of the agave nectar production she witnessed. The particular company she deals with maintains its integrity with certification and external auditors. In fact, the entire company prides itself on social responsibility.

Barg accomplished her investigation into claims against agave nectar, and urges others to perform background research into topics of interest rather than accepting statements at face value.

One of the nutritionists we trust, Mary Toscano, appreciated Vanessa’s report on the integrity and purity of the agave product, but still has strong concerns about the sweetener. She shared:

I still hold the opinion, given the research, that concentrated amounts of fructose are not good — whether they come from a “pure process” or not. Agave starts off fine, until they break down the fructans into single fructose molecules.

Contributor at Healthynewage
Previous 7 Types of Back Pain – Could a Walk in the Park Alleviate Your Symptoms?
Next The Vitamin D Solution: Learn About Deficiency, Causes, Symptoms & Risks 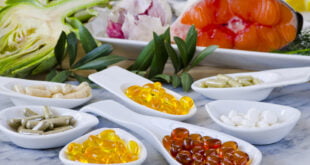 5 Low-Cost Supplements that Can Significantly Improve Your Health 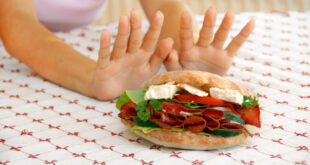 If you are interested in fasting to improve your health, you need to do so …